Menu
Log in
Register
Install the app
You are using an out of date browser. It may not display this or other websites correctly.
You should upgrade or use an alternative browser.

Just saw an article where Viggo Mortensen revealed a scene that was shot as a flashback in Lord of the Rings of the romance between Aragorn and Arwen. I sure hope this makes it into the new 4K edition coming out soon!

“There was a scene that we shot as a sort of memory flashback,” Mortensen said. “It was from the courtship days when he first met Arwen – and we shot it just before we were taking a break so I was clean-shaven and prettied up. They’d tried to make me look as young as possible. I had different hair and I was dressed like an elf.”

“It was a scene from the book where they’re walking in this flowery meadow,” the actor continued. “It was a beautiful sequence but obviously it wasn’t needed for the movie. I’ve never seen it but I enjoyed shooting that scene. It’d be nice to see it actually, it’s not in the extended editions either.”
Click to expand... 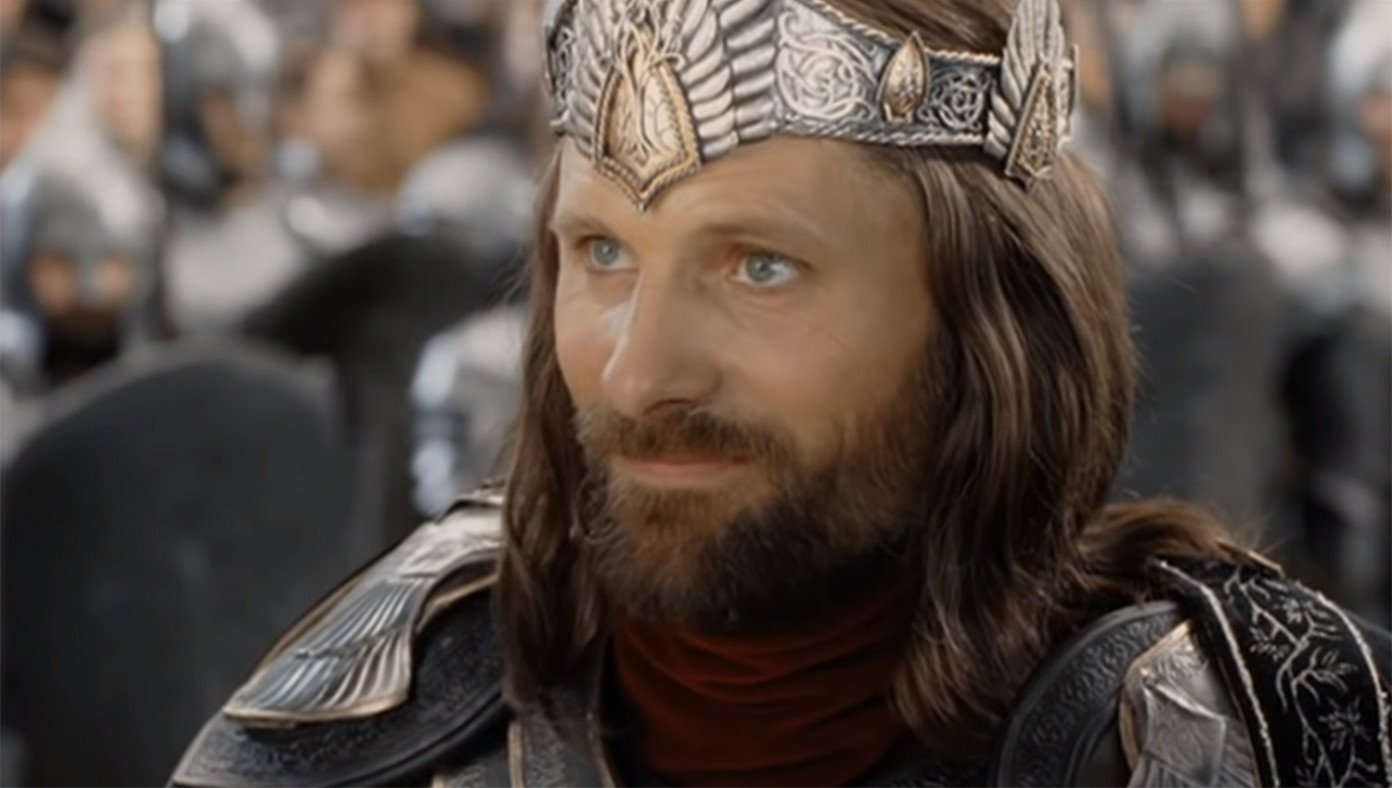 "It’d be nice to see it actually, it’s not in the extended editions either," Mortensen says.

Oodal is a new community for interactive storytelling, character development and roleplay grounded in traditional values.

Totals may include hidden visitors.